Descartes, Benjamin Franklin, and Nicolas Condorcet.
Some critics dispute the portrayal of aging as a disease. For example, Leonard Hayflick, who determined that fibroblasts are limited to around 50 cell divisions, reasons that aging is an unavoidable consequence of entropy. Hayflick and fellow biogerontologists Jay Olshansky and Bruce Carnes have strongly criticized the anti-aging industry in response to what they see as unscrupulous profiteering from selling unproven anti-aging supplements.
However, in 2003, Aubrey de Grey and David Gobel formed the Methuselah Foundation, which gives financial grants to anti-aging research projects. In 2009, de Grey and several others founded the SENS Research Foundation, a California-based scientific research organization that conducts research into aging and funds other anti-aging research projects at various universities. In 2013, Google announced Calico, a new company based in San Francisco that will harness new technologies to increase scientific understanding of the biology of aging. 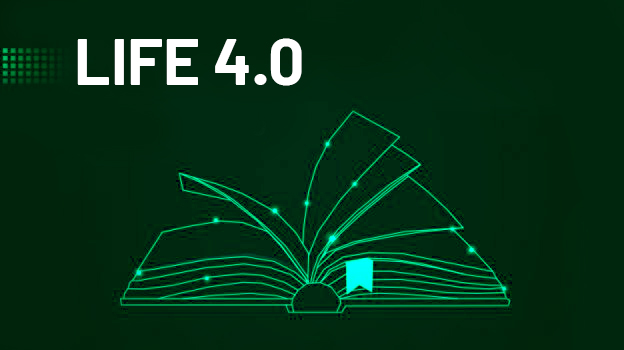 Soofastaei-Publications (SP) is a newly founded global publisher that produces specialized and high-quality books and e-books and holds world-class conferences and webinars.

This organization is a part of Soofastaei Institute, which provides technical business solutions, publications, and educational services in the field of advanced analytics and AI in various industries.

Eye in the sky